Through the Lens Of Romello Pereira 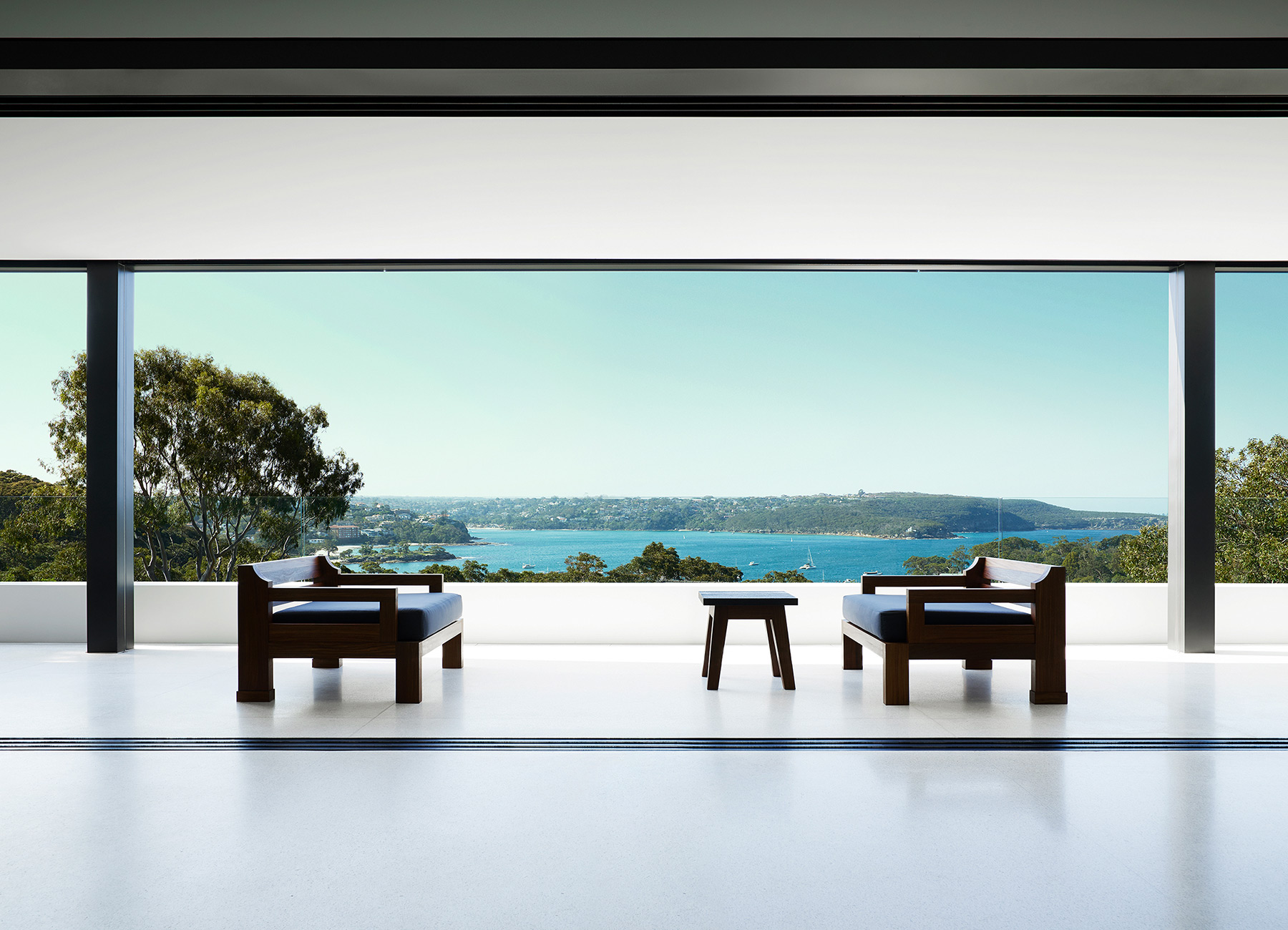 Romello Pereira is a commercial photographer with a passion for Architecture & Interiors. His commercial portfolio spans a broad range of subjects from portraiture to still-life and travel to full production commissions incorporating large teams of people.

“I approach Architectural images in an intimate manner, working closely with the Architects and clients themselves, most of whom are on site when I shoot. Often the most rewarding results are those which have had collaborative input by all concerned.”

“The reality is that months and years are invested to conceive, develop, detail and build a projects long before I ever lay eyes upon it. I therefore take it upon myself to render the space in the ‘truest’ light I can in order to do justice to the vision of the project’s creators.”

Romello rarely introduces artificial light, preferring to utilize a space’s ambient light to present a true reflection of how a viewer would interact with the space.

In his final year of study he was awarded Australian Young Photographer of the Year by the AIPP & accepted into the ACMP Australian Photographers Collection, the first of three consecutive years to do so.

Melbourne has long been a breeding ground for some of the most esteemed Architectural Photographers in the country. It was on his first day on the job as a young photographic assistant that he was thrust into the world of corrected verticals, vanishing perspectives and 4×5 photography by one of the most admired (and awarded) photographers of the genre.

Romello enjoys shooting an array of projects from the cluttered eclectic homes of designers and collectors, to the opulence of grand hotels & the refined minimalist interiors of bespoke builds. The latter being one that has yielded a long time working relationship with Redgen Mathieson, a practice in Sydney who’s resolute design, attention to impeccable detail and palette of luxuriant materials has availed him the opportunity to shoot some truly stunning andd highly respected projects.

Most recently, his images have featured in coffee-table publications by renowned publishing house Beta-Plus and graced the cover of Contemporary Houses & Apartments.

His photography of The Pool House in Canberra was included in a publication titled The House That Pinterest Built (Publisher Rizzoli), by Hollywood Actress Diane Keaton.

“There’s a methodology even before I set foot on most sites. Where possible, I’m supplied with floor plans and sample imagery to ascertain the general ‘bones’ of a space.”

“I try where feasible to do a site recce too, this allows me to anticipate how the light travels across a space & the shadows it casts. I formulate a priority list of images with no particular sequencing as that is dictated by the constant creeping of sunlight.”

“Throughout the course of a day, I hawkishly observe how light pools upon the floor creating diffused ‘up’ light, often patiently waiting for the prime moment. On other instances it’s a slap-dash rush with tripod in hand, up three stories of winding stairs to get the last slither of sharp light perfectly cast upon an otherwise banal wall.”

“No amount of preparation goes quite to plan though when the sun refuses to oblige and there’s only a narrow window (upon a project’s completion) to shoot. However even on the most overcast of days and dour of conditions, there are still moments of magic to be captured.”