COVID-19 has refocussed the spotlight on build-to-rent as an avenue to reconstruct the economy and provide stable, affordable housing – Peter Packer, Dorado Property. 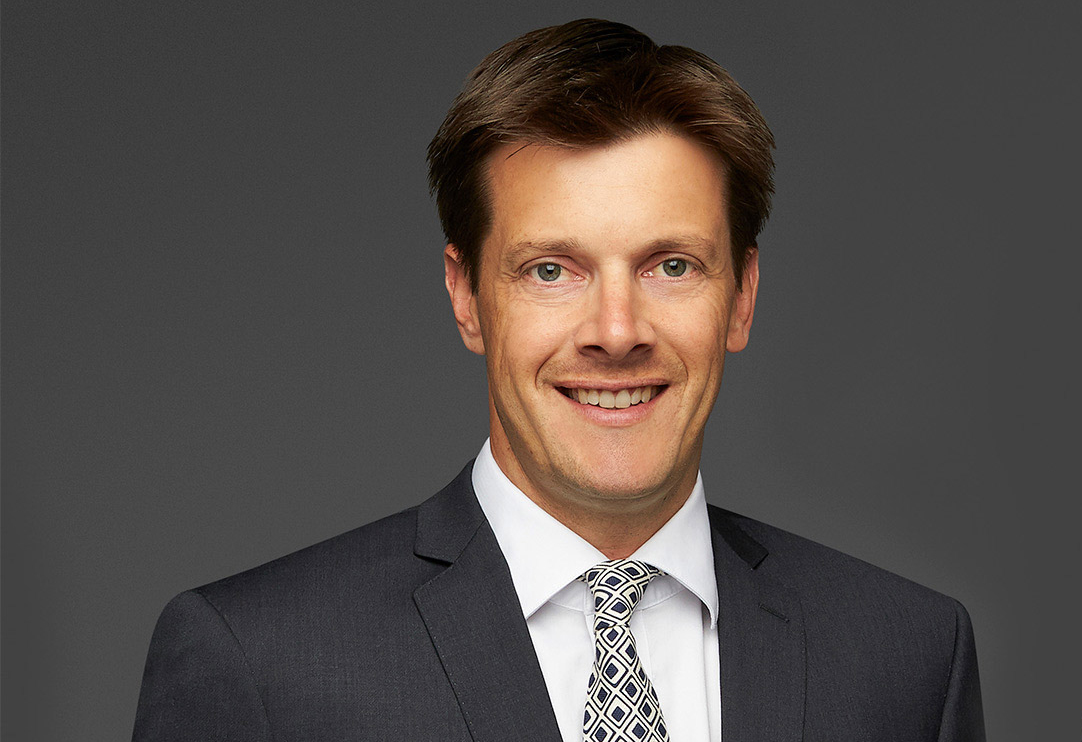 COVID-19 has refocussed the spotlight on build-to-rent as an avenue to reconstruct the economy and provide stable, affordable housing in major Australian cities. While this approach is well-established in other developed countries like the USA and Europe, why does Australia’s build-to-rent market remain in its infancy, despite a clear and growing need for more stable rental options?

It may be a long-standing pillar of the Australian dream, but homeownership is increasingly difficult to attain. As a constrained housing market struggles to retain affordability in the face of a growing population and decreasing average household sizes, homeownership has fallen to a 50 year low, with only 67.5% of households owner-occupied.

Younger Australians are undergoing a cultural shift that favours renting over homeownership. Embarking on extensive education journeys, they are starting families later in life. They are time-poor and value convenience, favouring high-amenity neighbourhoods close to public transport, employment, retail, and recreation.

The willingness of American executives to move between cities is often attributed to the absence of high transaction costs associated with selling and buying homes, which are a feature of Australia’s housing market. Financially speaking, the ‘hidden’ costs of homeownership (such as stamp duty) are prohibitively expensive for those who anticipate moving homes multiple times; a problem avoided entirely by renting.

This shift is only worsened by the fallout from COVID-19, which has severely disrupted livelihoods across all age groups, but particularly those under 35 who have been most impacted by immediate job losses.

However, according to leading build-to-rent expert and CEO of Kingston Development Group, Justine Roberts:

“Build-to-Rent is not just for millennials. Renting is a requirement across all life stages; building a new home, saving for a deposit, moving interstate or internationally for work, going through divorce or trying out apartment living before downsizing.”

Private Rental Stock Fills a Gap in Housing, But Not Tenants’ Needs

Presently, renters have little choice and rely on privately-owned rental housing, mainly owned by small-scale investors who view their rental stock as a source of wealth. While suitable in the short-term, the private rental sector lacks stability and is generally not focussed on satisfying the renter. A lack of focus on good housing outcomes generates insecure tenancy, with most tenants on six-month to one-year leases, and inadequate service of rental properties, where general disrepair is widely experienced.

“Renting in the Australian private market can be an unpleasant experience,” says Justine Roberts, “You can’t hang a picture or curtains to make it feel like home… if something breaks, you’re at the landlord’s mercy. In Build-to-Rent developments, the ‘renter’ is elevated to a treasured ‘resident’ with the building designed and operated to ensure a fantastic resident experience.”

In this environment, build-to-rent provides a true middle ground, where tenants access amenity and flexibility with a far improved tenant experience, while also gaining the security to set down lasting roots in the community.

Build to Rent’s Presence Remains Small Despite a Growing Need

Australia’s initial wave of build-to-rent offerings focused on providing premium products in central city locations to accommodate a knowledge-based economy. As the sector matures, however, real potential lies in build-to-rent significantly easing housing affordability. With a generation potentially locked out of homeownership, build-to-rent gives quality accommodation and security of tenure run by professional landlords instead of relying on private individuals.

Unfortunately, the current Australian property market is not set up to favour this system, and project financials need to ‘work harder’ than their USA and UK counterparts. While the challenges are not insurmountable, Australia must overcome some hurdles to drive the expansion of build-to-rent.

While build-to-rent will benefit a huge segment of the population and bolster the Australian economy, it is an unfamiliar asset class for Australian investors, valuers and banks, and bank funding initiatives remain embryonic. Alternate funding sources, such as non-bank lenders, may be the way forward for Australia’s initial projects until banks become more comfortable with lending following those projects’ success.

Build-to-rent developers also face a cash flow hurdle, as projects cannot claim back GST on development costs, while developers who sell their stock receive refunds. Land tax is at differential rates depending on the amount of property owned, further penalising the owner of an entire apartment building under a single legal entity as opposed to a collection of small private investors. The tax hurdle is higher again for non-resident investors, who are generally not eligible for MIT withholding tax discounts that are afforded to other property asset classes like office.

Despite the hurdles, there’s ample motivation to pursue a build-to-rent strategy. As Australia faces record-low homeownership, build-to-rent developers can differentiate themselves by offering secure housing that caters for investors yield and owner-occupiers seeking a more flexible alternative. They are also much better equipped to survive the property downturn, as while traditional developers may go quiet during a drought in pre-sales, those focused on build-to-rent projects have no reliance on pre-sales.

For financiers, the appeal of build-to-rent projects is their risk characteristics differ from funding a for-sale developer with a construction loan. Lenders like Dorado Property use internal analytical teams to track evolutions in the market to diversify portfolios and respond to industry changes.

Australia faces an economic and housing downturn with dwelling values projected to decline in the aftermath of COVID-19.  Developers and financiers who adjust their offerings to meet changing market demands and build lasting deal flow, should be much better equipped to not only survive downturns, but thrive in buoyant times.