Tailoring Finance for Developers and Strong Returns for Investors 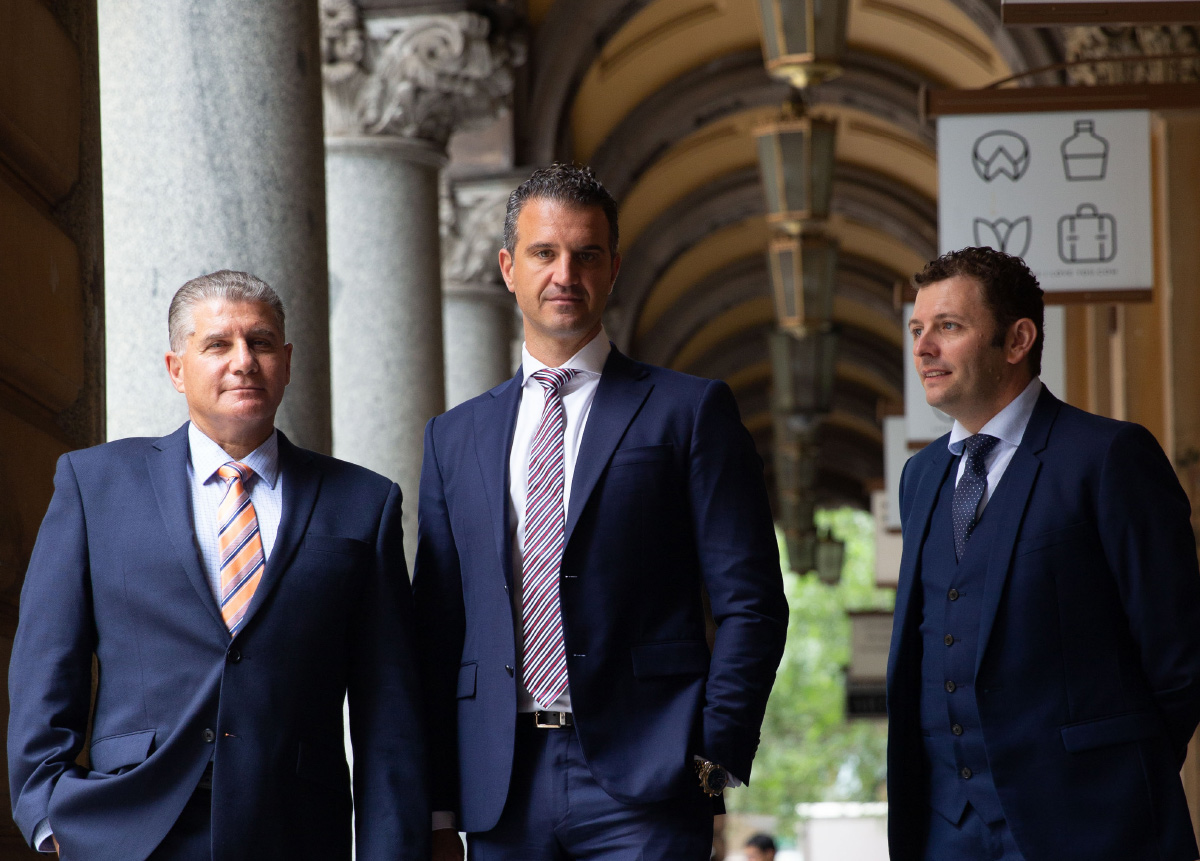 With the market for finance at one of its most challenging periods in recent history, well established and competent developers are increasingly turning to private lenders to meet their needs – and leading private lending firm, Msquared Capital, are helping investors to access carefully assessed projects in which opportunity outweighs risk and returns exceed those of other comparable investment opportunities.

Under sixteen years of John (JT) Thomas’ management, the former Howard Mortgage Trust rose to just under $3 billion in FUM – the largest and arguably best performing trust of its kind in Australia. Today JT acts as Chairman of Msquared Capital, one of Australia’s most astute private lending teams formed as a joint venture between Managing Directors; Paul Myliotis and Paul Miron, who have grown their respective award-winning financial services businesses for over 15 years.

The key themes that underpin Msquared Capital’s approach are those increasingly glossed over by the larger institutional funds.

Paramount to its model is the subject of tailoring, which encompasses the notions of relationship, track record of developers and Msquared Capital’s ‘contributory’ approach which allows their investors the freedom to select from any of the fund’s available loan opportunities.

“It is important to us that our investors have complete transparency over the transaction in which they’re participating. Generally, our sophisticated clients are capable of understanding the risks associated with each project – and the contributory model offers them a great degree of comfort.”

Fundamentally, the proposition for developers in seeking funding through Msquared Capital is the accessibility to the decision makers who are renowned for providing bespoke solutions. Once the Msquared team have established that they are comfortable with the developer and that any risks are appropriately mitigated, they are able and willing to push the envelope more than other lenders on gearing and facility terms.

The risk reward equation is the bedrock upon which any decisions are made. With the aim of solid and secure returns driving their philosophy, the Msquared executive team are acutely focused on mitigating risk and ensuring all loans are repaid in full – with interest.

Their 2019 investor presentation in the private dining room of Martin Place’s Prime steakhouse was an intimate gathering of elite and, in many cases, renowned investors. The presentation itself was underpinned by a score of high-quality project opportunities spanning a cross-section of Sydney suburbs.

There are two defining factors that allow the executive team to assess the merits of each project with an exceptional degree of experience, insight and acumen.

The first being the strong relationship in each case with the developer, which brings with it a transparency and ability to structure solutions according to a unique set of circumstances.

Director Paul Miron goes on say that “The single most important factor in determining the success of a transaction is the developer’s experience. The developer’s process and market knowledge are priceless. Of course, the numbers must stack up – but ultimately, you’re backing the person-both in character and experience.”

The second factor is Msquared’s in-house expertise in respect to analysing the quality and risks associated with development, aided by director George Tisseverasinghe who holds Masters qualifications in Property Development and Town Planning. Paul Miron illustrates this by describing a recent case in which they chose not to take on a transaction which at face value presented as a quality opportunity to invest in an industrial development in Sydney’s South West with a 30% LVR.

“This initially appeared interesting, but digging a little further, a few points of concern quickly arose. Firstly, this was a first-time developer with a thin balance sheet.  Secondly, the product, pitched as high-tech industrial, on further investigation was unsuitable for the local market and research demonstrated that comparable spaces in more suitable locations were left untenanted for prolonged periods. The security would have in effect been considered ‘specialised’. Finally, we were concerned that the builder wouldn’t enter into a fixed-price contract.” Some of these issues in isolation could be mitigated and dealt with but compounded together the executive team chose not to participate in the transaction irrespective that the borrower proposed a willingness to pay exorbitant costs for the funding.

In conversation, it becomes abundantly clear that the Msquared team would prefer to be more aggressive in its lending appetite for those developers who have proven themselves.

For developers too, the Msquared approach to tailoring solutions has proven an appealing one. By way of example, Paul Miron describes a loan recently settled for $10million where a developer had completed a fifty-unit development with a number of residual unsold apartments, a scenario all too common in the current environment for off-the-plan sales.

“Sure, the developer could have gone to one of the major banks for residual stock finance at 5%pa but the banks would have provided substantially lower gearing, been very slow at responding and essentially locked the developer into a term debt solution requiring them to end the sales campaign and work towards leasing up the stock.

To lease eighteen apartments takes time and for a developer to be sitting on what is effectively “dead” capital, which could be deployed towards the next project, means missing out on opportunities for an extended period of time.”

The level of uncertainty posed at this critical juncture is turning developers away from traditional lending options. They are seeking a simpler, private solution albeit at a higher cost.

“Our objective here is to establish a mechanism that works for both the investor’s capital and the borrower’s requirement. In this case the solution was a fixed term with an option to extend, allowing the borrower to sell down the residual units in his own time.”

In ending our conversation, Paul Miron re-emphasised the regard Msquared Capital has for developers who have proven themselves time and time again.

He picks up his copy of Boutique Developer magazine and closes with “This conversation about experience, reliability and knowledge is fundamental. It goes back to classic commercial banking of times gone by. This conversation has been lost to a large degree – but really it’s the one that most interests us.”