“When it comes to finance, smaller developers must leverage their agility” – Dorado Property directors, Davide Bini and Peter Packer 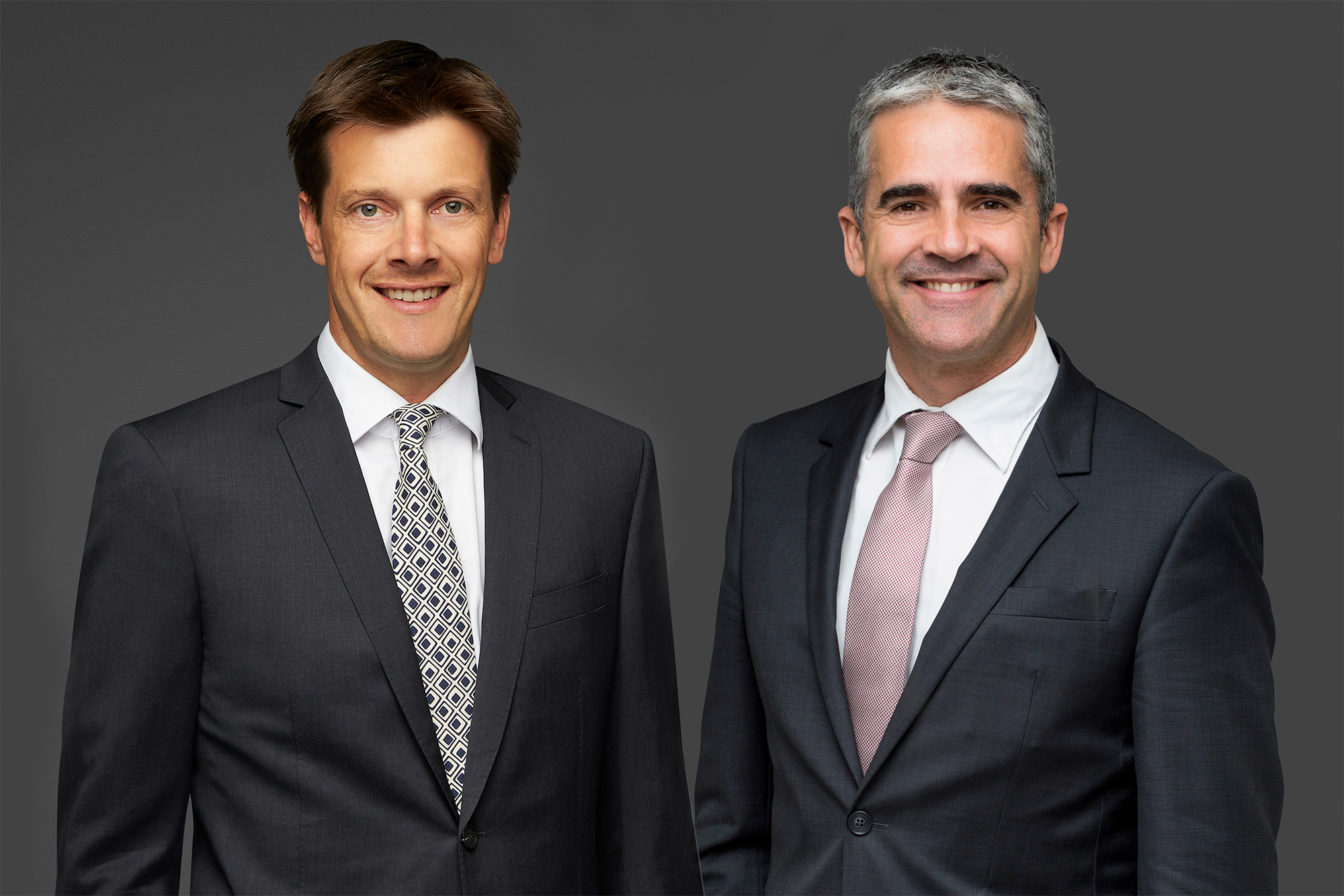 Looking at our city skylines, you would be forgiven for assuming that most of those buildings are the work of large-scale property developers.

In fact, 98% of Australian property developers are either one-person companies or small businesses.

The natural agility and decisiveness of smaller groups helps them navigate an ever-changing property market. Yet despite their clear capability, smaller developers often find themselves working harder than their larger counterparts to secure funding.

When assessing a project, lenders evaluate whether it makes sense given the market, so, naturally, those with a more complete picture have an edge. Thanks to the extensive internal resources dedicated to finding new areas of opportunities by tracking trends (market, designs, cycles, the list goes on), larger companies have this comprehensive picture on hand.

Smaller developers aren’t so lucky. Generally coming from specific backgrounds of expertise like architecture or marketing, developers need to know what they don’t know and employ consultants to fill those gaps.

Seeing far more projects a year than any small developer, finding the right lender with the comprehensive market oversight large developers already have and getting them involved in a project early provides direct access to that knowledge pool.

In property development, there is no one-size-fits-all finance. Having more control over pre-sales, more leverage with builders, and more ability to create their own amenity, large developers have easier access to finance from large banks or existing corporate finance accounts to fund developments.

That is a hard route to follow for small developers, who must deliver perfect marketing to achieve the same pre-sales and develop nearby pre-established amenity to even compete with larger developers for the same funding.

A far more advantageous route is to leverage the areas large developers bypass, including smaller and non-bank lenders. Prioritise building relationships with these groups, who consider varying pre-sales and take the time to understand a project to offer tailored funding that suits its individual need.

Get Your Internal Processes In Order

Processes often develop with the company, but their impact on perceived credibility and capability make them a must for smaller developers to perfect early on. Larger developers have a natural edge here, often employing a large internal team to strictly enforce processes and ensure consistency across the board. This means consistent, successful project plans with less mistakes – an appealing prospect for a lender.

Clearly, small developers cannot sustain the same team, but they can achieve the same level of professionalism, trust, and credibility by finding consultants that identify what areas need to be covered and how to go about it. This is not just for funding; processes apply to how meetings are run, and how the project is tracked throughout its lifetime.

With so many fresh minds at the table, the inevitable rise in originality may even give smaller developers an edge over a larger develope.

The Benefits of Hibernation

By developing more projects funded from a larger pool, larger developers protect themselves from one or two failed projects and market instability.

For the smaller developer, where one to two projects form their entire portfolio, the same approach cannot be taken. They have a bias for action, believing they must keep going even when the market implores them to pause, but this doesn’t have to be the case.

Recognising this and adopting a unique strategy available only to smaller developers can spell the difference between long-term success and failure. Widespread internalisation means larger developers do have to develop constantly to maintain their buffer. By employing consultants, smaller developers can go into ‘hibernation’, pausing when the prospects are troubling and waiting it out until the weather is more favourable.

The effect of one person differs greatly between large and small developers. One person is unlikely to impact the collective brand image of a large developer. On the other hand, every private developer is as unique as its owner, and that one personality can make or break a funding deal.

That makes relationship skills paramount. Whether it’s building a new relationship with a lender or maintaining good relations throughout the lending period, those “front line” personalities represent the face of the company.

In a private funding arena with multiple new entrants with questionable funding sources or simply acting as ‘quasi-brokers’, building a relationship over multiple projects with a reputable non-bank lender helps developers understand the certainty of funding for their projects, and the lender understand the developer’s business to offer funding more uniquely suited to their project’s needs.

So, whether it be finance options, internal structures, or development locations, success for the small developer comes not from imitating larger companies, but from finding unique approaches to overcome the advantages they hold and fill the spaces they don’t.