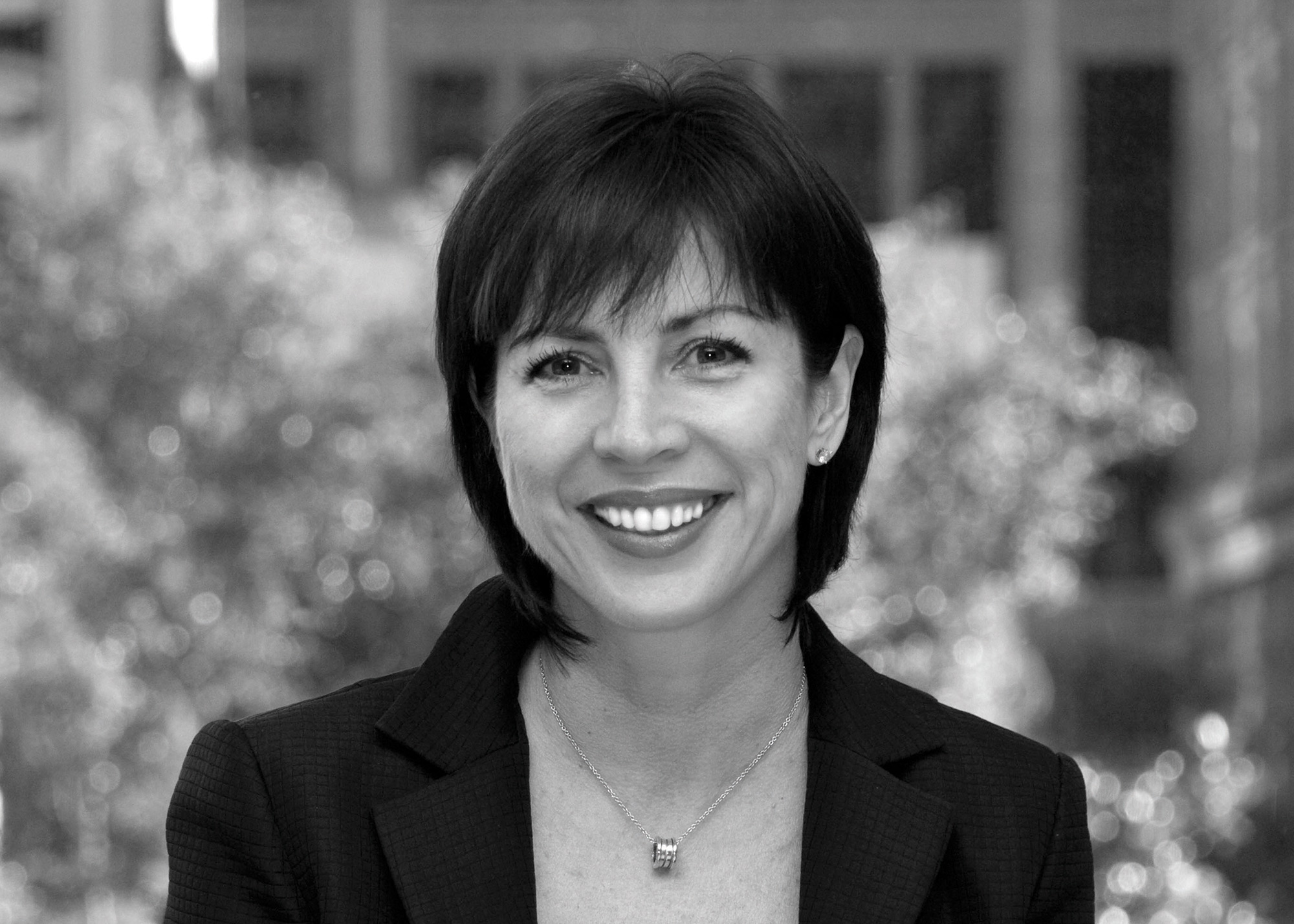 Leanne Pilkington, Managing Director of Laing & Simmons Corporation and president of the Real Estate Institute of NSW, is at the forefront of the charge towards greater professionalism within the industry.

During her time as Managing Director of Laing + Simmons, Leanne Pilkington has been approached by all manner of hopefuls, eager to make a go of it as real estate agents. Ex-accountants and 7-Eleven owners with a few weeks of study under their belt, a real estate licence in hand and the world at their feet.

The alarming reality for vendors is that without undertaking the proper due diligence, the licenced professional to whom you’re entrusting your most valuable asset, might have been neutering cats for a living only a few weeks earlier.

Even today, a short search online quickly directs one to an online course’s website which reads “…some participants have successfully completed the course within a week when they have set aside the time to do so.”

Leanne points out that, “Since the government decided to increase competition and reduce barriers to entry for the industry some years ago, what followed was a golden period for the property market, during which time property quite literally sold itself.

And if you have a look at the numbers between 2014 and 2016, the industry saw an increase of around 20% of people coming into the business as a result of this rush to property. The impact on the industry and the market has been significant.”

Leanne joined the board of the Real Estate Institute of NSW over ten years ago, and has been frustrated by the glaring holes in the training system for some time. “You have to train for longer to become a barista than a licenced agent,” she laments.

In March of this year, the PSBA Amendment (Property Industry Reform) Bill passed through the Legislative Council, outlining a new pathway for entry into the industry. While the Government has delayed the introduction of the changes until some time in 2019 – which Leanne calls “frustrating”- these reforms mean that it will now take years to acquire the necessary licence to operate a real estate business.

This is step one, according to Leanne, who, along with the rest of the chapters of the Real Estate Institute of Australia, has taken a driving position on this issue. The key word is ‘professionalism’, and a shake-up is long overdue in this regard.

“Consumers tend to think that all agents are the same, but anyone who has spent any time in the industry knows that just isn’t the case. This new tiered certification will delineate a clear distinction between professional agents and the fly-by-nights.”

What developers should be looking for in an agent

“With projects, you’re in it for the long haul, so first and foremost is trust and the ability to communicate genuinely and transparently with one another. No long-term relationship survives without this basic element – particularly in a challenging real estate market that requires ongoing communication as goalposts shift.

A record of past results across projects of a similar nature, and within your catchment area, is important. Local knowledge and a relationship with the local community go a long way towards understanding how to position the product and communicate it to your audience.

Local agents are acutely aware of the current stock on the market – what is selling and what isn’t – and can be very helpful in determining the development mix, avoiding areas of oversupply and tailoring product to the demographic.

Ultimately, it is fundamental that one understands an agent’s history and particular skill set. A track record check should reveal whether an agent is an all-rounder, or whether they are, for example, stronger on pre-sales than they are on later stock.”

The part that gender can play

Leanne has long been a proponent for a more balanced gender spread within the industry and believes developers should be capitalising on the particular sensibilities that both female and male agents can offer.

“By and large, men and women bring different nuances to any kind of negotiation and competition. Whether it’s developing long-term relationships with buyers or closing early stage deals, having a mix of gender on your team widens the net of skill sets. Some buyers respond better to a softer touch, whilst others are motivated by a more deal-focused approach.

Either way, a diversity of styles on a sales team is never a bad thing, and, in my opinion, developers would be smart to consider the benefits of a team comprising a strong mix of strengths and styles.”

Share Tweet Pin It +1
Previous PostAs the Market Turns Increasingly Towards Quality Product and Unique Design, So Have We
Next PostMirvac's Alchemy of Place Making