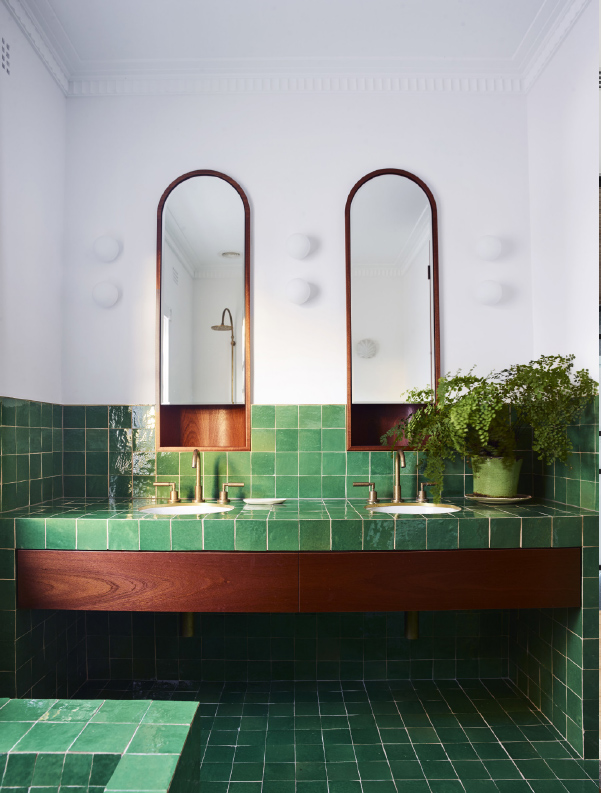 “Former Glory Inc. was a dreamy kernel of an idea that grew out of a genuine love of architecture, a deep respect for the building handicrafts of the early 20th Century, and a long-held aspiration to remake buildings with my architect father”, says Former Glory Inc. managing director, Dean Bialek.

“About ten years ago, I was working as a diplomat at the Australian Mission to the United Nations in New York, right across the road from Grand Central Station.”

“I became completely intoxicated with the elegant curves, gargoyles and lobby marble at the Chrysler Building, the big arches (and molluscs) at the Grand Central Oyster Bar, and the early 1900’s detailing (and drinks) at the famous Campbell Apartment cocktail bar.”

“I promised myself that once the UN experience was over, I’d go into property back at home and work with Dad to salvage some of Australia’s best architecture; help bring it back to life.”

Bialek says the company’s main objective is to buck the current trend to “demolish-and-rebuild” that is gradually eroding the architectural character and heritage of Australia’s capital cities and regions.  “I’m still amazed at some of the buildings that are yet to be heritage listed.  One can only assume that the councils are not doing their job, or that the weight of developer money and influence is simply overwhelming”.

Bialek says he is also committed to bringing older buildings up to speed with the latest in green features and efficiencies, reflecting the commitment to sustainability and environment he brought to his work as one of the negotiators of the Paris Climate Agreement.  “Wherever possible, we’ll recycle materials, explore energy efficiency measures, and search through the markets and op-shops for fixtures and fittings that add authenticity and help to reinstate the character of the original building we started with.”

Dean’s love of classic architecture is well-ingrained.  His father and Former Glory partner, Michael Bialek, was one of the founding directors of the award-winning architectural practice, SJB (the “B” is for “Bialek”).

Dean spent his adolescent years growing up in an ‘Early Moderne’ Art Deco home (circa 1935) in Melbourne, renovated by his father in the late 1980’s.  It was a landmark project that won SJB a Robin Boyd Finalist Award for Outstanding Domestic Architecture at the 1990 RAIA National Awards.

“The painstaking process and attention to detail stayed with me”, Bialek recalls.  “It was a real labour of love for my Dad, and we were very privileged to enjoy the architectural spoils.”

After his return from New York in 2014, the Bialek father-son team established Former Glory Inc., and began by working with then-SJB Interiors Director Jonathan Richards on the amalgamation of two top-floor Art Deco apartments to create a sprawling penthouse in one of the Bondi’s most-beloved 1930s buildings.

The brief was to create a Latin-styled penthouse that celebrated the sophistication and glamour of 1930’s Deco in Havana and Buenos Aires.  The resulting ‘North Bondi Penthouse’ was showcased in Belle Magazine’s Feb/March 2018 edition and again in their Smart Spaces publication at the end of 2018.  The home won “Best use of materials” at the 2017 Belle Luxury Builders’ Awards, and was also shortlisted for best residential project in both the IDEA and Australian Interior Design Awards for 2018.

The Former Glory team is currently finishing work with Richards (who now co-leads the Richards Stanisich design team) and boutique builder Ciolino Constructions on the renovation of a 1950s Harry Seidler-designed home in Sydney’s eastern suburbs, a project that draws inspiration from the modernist ethos of the famous house Harry built for his mother Rose, and the sensibility of the much-celebrated Sinatra residence in Palm Springs.

“Thankfully, the client has been really committed to an authentic mid-Century outcome.  We went right back to the 1958 Seidler blueprints, and carefully reinstated many original elements, including the layered fascia, the external feature wall colours in Porters Boncote paint, and faithful recreations of the original timer parquetry and joinery units.  We hope Harry would have been proud”.

Former Glory Inc. is now on the hunt for its next project, most likely an acquisition to allow the design team full creative control and a long love affair with the end result.

“I’d love to do a bigger mixed-use project”, Bialek says, “a bit of residential, some office space and a few hotel / motel rooms, maybe some live music and movies, and some good coffee, all wrapped up in a magnificent Deco edifice.  As you can tell, I’m a huge fan of what they’ve done at the Paramount building in Surry Hills.  What a gift to the inner-city creative community!”

“But we won’t be precious about it”, Bialek adds. “If the right client comes to us with the right home or building, and with the right, respectful vision, we’ll sure as hell see if we can help to make it happen”. 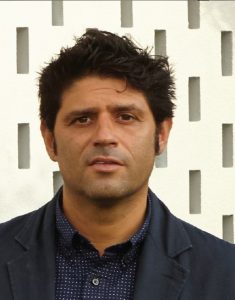 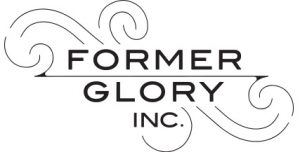