Why Great Architecture is More Important Than Ever 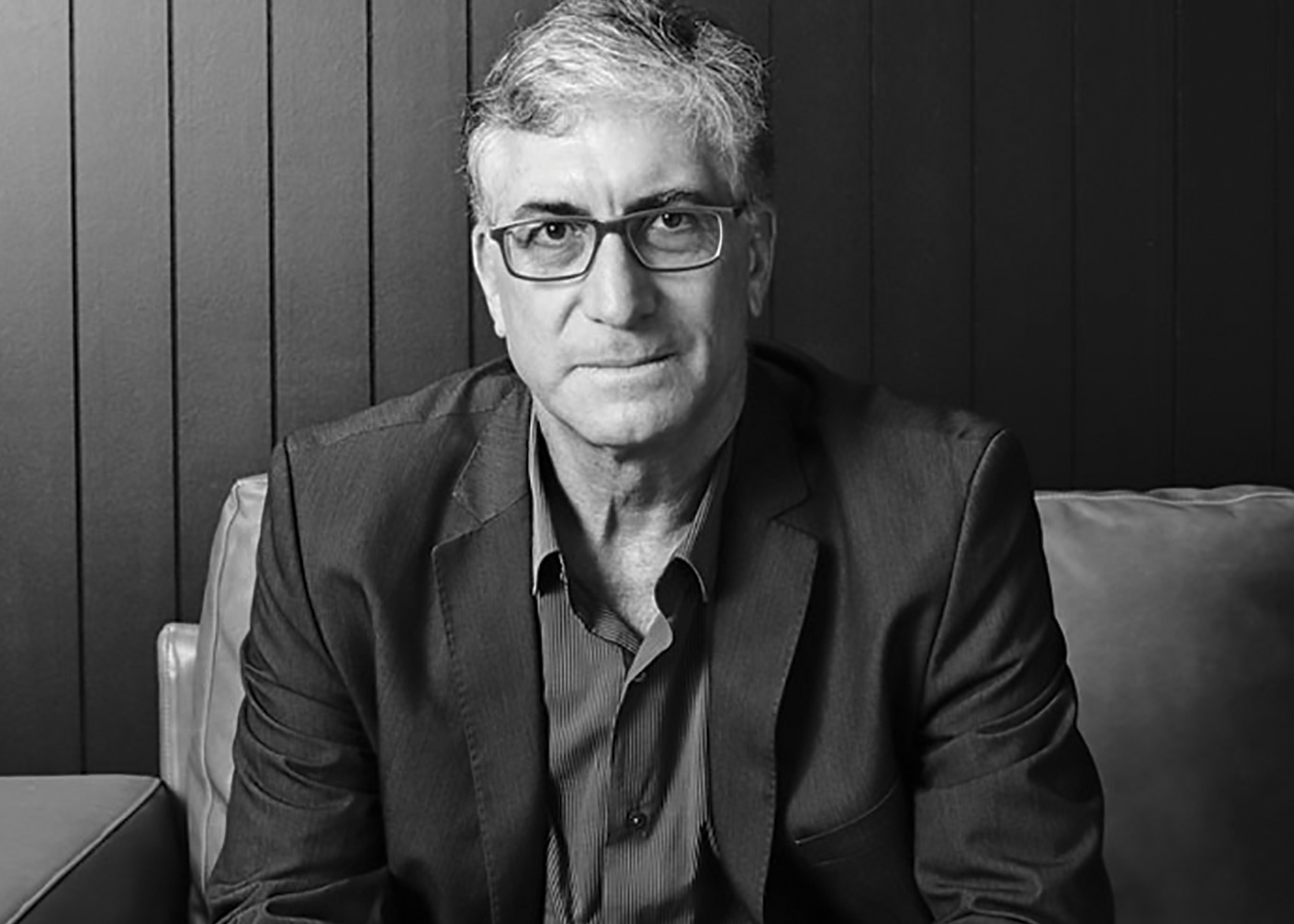 Brian Meyerson of prolific Sydney firm MHN Design Union, responsible for a slew of iconic Sydney architecture, shares his views on why great architecture has never been more important for both developers and the future inhabitants of our growing city.

That architecture has never been more important may seem a grandiose statement, but from MHNDU’s perspective, it is an undeniable fact. Australia’s steep population growth means the demands on housing creation, primarily in cities, is going to become a national priority. Well planned architecture ensures new buildings are designed and executed in a strategic, practical and aesthetically harmonious way, fashioning urban centres which can house both low-income earners as well as those who buy prestige properties.

Architecture is a lasting statement which reflects the present needs of its residents, and, if designed well, can provide for its future requirements as well.

Australia’s population is growing faster than ever before and has just this month reached 25 million, resulting in an unprecedented demand on our cities. This of course is a prime driver of the property market – every resident requires a roof over their head which provides a high level of amenity; is located in close proximity to employment opportunities and which has access to green space to alleviate the stress of living in a concrete jungle.

Architecture plays a pivotal role in contributing towards urban development in a broad sense. It can strengthen the underlying fabric of the city in order to build urban resilience to better deal with the stress of population growth and inefficient public transport systems. Buildings therefore are not simply stand-alone structures; they are symbolic of a city’s capability and capacity for forward thinking and future planning.

For this reason, developers and designers should be encouraged to cultivate a sense of humility, arguably not often seen in the Sydney property market (where an aggressive approach to development is the order of the day) and draw deeply upon the fundamental principles of good urban design and sustainability.

MHNDU believe that higher density cities need greening to stay healthy and liveable. We need to reintroduce nature into our cities in a more meaningful way than has been practiced in recent years. Good architecture can catalyse a movement towards better air quality and address the concerning urban island heat effect by designing contemporary buildings which boldly draw upon mass greening; a must if we want our cities to be healthy playgrounds of the future for residents.

As an example of the importance placed on innovative architecture, City of Sydney council devised the Design Excellence Policy – a political instrument which forces developers to compete in a design competition when a building is significant (over 55 metres in height or if the land area exceeds 1500 metres). The City can grant attractive incentives (additional floor space or height) to the winning developer, which at no governmental expense, can result in better architectural outcomes and a greener, more equitable, and ultimately more habitable city. MHN have been participants in three major design excellence competitions.

This is Sydney’s contribution to global architectural innovation through policy. If we look further afield, New York city has become an important example in recent years when it comes to housing affordability; Singapore has become known for reintroducing nature back into the city; and Berlin for public art and adaptive reuse of heritage buildings.

Sydney’s Competitive Design Policy has been so successful that only this year the NSW government architect announced they will be introducing more competitions with judging panels made up of designers and architectural experts; the hope being that new residential buildings will become visionary features of the streetscape rather than at odds with their suburb’s aesthetic context.

Architecture has a major role to play in addressing the issue of housing unaffordability that is at crisis point in our nation’s largest city. To tackle this problem, alternative property development models need to be encouraged and incentivised to give more people access to high quality property. MHN Design Union, having had experience working on large-scale, mixed-use master planned projects like One Sydney Park, have started to see a change in the way some of our clients are conceptualising housing.

Build to Rent (B2R) is one of these alternatives, taken up by developers like Fortis Property Group, with whom MHNDU have collaborated on a project in Sydney’s eastern suburbs. Mixed-tenure buildings like these, comprising market and affordable housing, will become more necessarily prevalent in Sydney to deal with the issue of housing affordability.

However, it is important to note that making these projects viable requires government to offer incentives (such as tax concessions) and amendments to the planning scheme for inclusionary zoning which mandates that a proportion of a residential development includes a number of affordable housing dwellings. A controversial example is the NSW government’s Communities Plus program, which opens up a number of government-owned sites for redevelopment by the private and not-for-profit sectors into integrated housing developments, comprising private, affordable and social housing.

Its noble aim is to deliver better quality mixed communities in urban areas that need a major revitalisation push, but participants should remain cognisant of retaining the original character of place, particularly in inner city suburbs like Waterloo and Redfern.

Despite facing issues such as housing affordability and the need to plan for a further population boom, the image of Sydney as a luxurious urban capital is seemingly everlasting. The city has cultivated its own mythology borne largely out of the landscape, climate and its own unique brand of leisure lifestyle. This seductive quality is what attracts international buyers, particularly to Sydney’s eastern suburbs. What we’ve seen in the last twenty years is that this top-end section of the market, whilst not being entirely immune to the market ‘softening’, tends to follow global wealth patterns, and as a consequence, does not lose as much momentum as other segments of the property market. Generally speaking, downturns in the property market attract more international buyers with a broad range of tastes and higher expectations of a property’s offering of amenity.

As such, property developers have started to see the value in commissioning high-calibre architects and interior designers to give their projects an edge, which could be the difference between the financial success or failure of a project. MHN Design Union, working closely with their sister interior design company, Lawless & Meyerson, have consistently achieved high performing results, both in the design and marketing of projects. This hand-in-glove relationship between architect and interior designer ensures the property’s interior and exterior are cohesive and complementary; something a discerning buyer will not fail to notice.

The need for great architecture will only increase as Sydney further cements its role as a global city. The key strategy for architects is to design residences that can harmonise the competing demands on the city as a whole – the need for boutique property and the very real requirement of affordable, small footprint accommodation for an influx of new residents. On the architecture front, it’s certainly exciting, challenging times ahead.