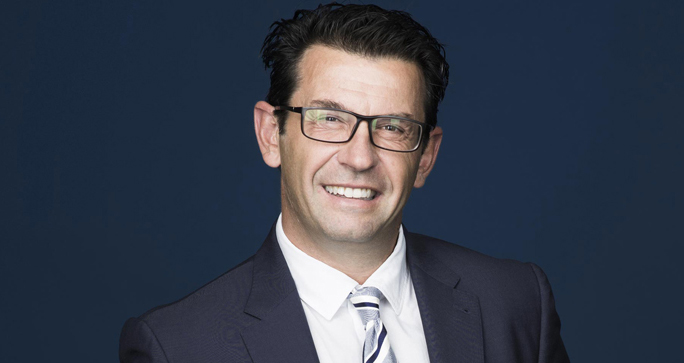 As prices continue to rise and stock remains tight, developers must seek ever smarter approaches to minimising short term risk, whilst positioning themselves for healthy returns and successful exits. One of Sydney’s most experienced buyer’s agents and property managers has some sound advice.

Since co-founding Rose & Jones in 1998, Byron’s team has inspected over 25,000 residential and commercial properties with purchases of more than $1 billion. He is a founding member of the Buyers Agent Chapter of the NSW Real Estate Institute. Given current market conditions, Byron’s advice to developers is to consider investments that offer secure income with clear opportunities to realise a longer-term exit.

According to Byron, the shortage of dwellings within a 10km radius of Sydney’s CBD will continue to place upward pressure on prices and lock out generations of young Sydneysiders from the suburbs they now call home.

This is a direct result of restrictive local council development controls – and in the long term presents a meaningful opportunity for the patient developer. “If developers were permitted to provide more bulk and scale into core east, lower north shore and inner west locations, where people want to live, prices would fall, placing less strain on home owners and the economy.”

Byron believes that the reluctance of state and local government to undertake the relevant planning changes has stemmed development in those core locations, but allowed it to flourish in areas further afield where owner-occupiers are less inclined to put down roots, and where investors more inclined to buy.

As prices rise and demand continues to grow within Sydney’s most desirable areas, councils will be forced to ease development controls, freeing up developers to pursue more ambitious redevelopments of properties whose current valuations do not factor in this significant potential for increased return in time.

According to Byron, the optimal investment opportunity at the moment presents for those developers who take a longer-term view, as opposed to the 2-year redevelopment and exit, which he believes is exposed to short-term macro risks as well as the various unforeseeables that come with developing.

“Typically, when the market is quite soft, developers are looking for 30+ per cent profit margins. I’ve heard of developers looking at sub-20 per cent, which is not enough for mistakes along the way.

I think that the uncertainty within the current market is starting to create that doubt as to whether there’s going to be a sufficient profit margin on deals. In development anything can go wrong. Just one thing can make the deal go sour very quickly. There’s a perception that developers make too much money but they put themselves on the line, day in and day out. There’s an enormous amount of risk.”

In NSW, obstacles to a successful development can come from the NSW council amalgamation, which contributes to uncertainty over Local Environmental and Development Control plans. “You’ve really got to know your stuff in terms of what councils are offering and ensure that from your acquisition price you’ve left yourself enough headroom for any unforeseen events that may occur,” Byron advises.

Byron recommends focusing on the future of the property, rather than its present value.

“An enormous opportunity exists for those developers who take a longer-term view – and who understand the opportunities that a particular area presents over time. What are the government initiatives in progress or planning stage that might incline an area towards further development? The Sydney Light Rail, for example, will see efficient public transport weave its way from Circular Quay through Surry Hills and beyond.”

Byron’s view is that in many sought-after locations, property prices have not yet factored in the potential for redevelopment outside of the scope of current regulations. Yet these blue ribbon areas assure developers of quality tenants and a secure, long-term income.

According to Byron, “The quiet opportunity lies in renegotiating leases over time. An increase in rental income is, of course, the obvious opportunity – but the inclusion of demolition clauses along the way is where smart developers will realise outperforming returns when development controls or some other factor turns in their favour.”

“We’re getting to the top of the market. No one’s ringing the bell yet, but APRA is putting pressure on the banks to tighten lending criteria. It doesn’t take a rocket scientist to work out that we’re approaching the top.

“So my advice is to look for secure income and development opportunities that can be realised in the next cycle, from now into the next ten years. Take your time about searching for that asset class. Engage with your council, your local community. If you don’t, you can end up with a lot of community backlash and negative publicity.”

“Before you lock yourself into deals understand the planning controls,” he says. “Controls that might allow you to extend from, say, retail plus one level, to retail plus four levels. In that way, through the passage of time, you’ll always come out a winner. It’s not always what you pay upfront, it’s what happens in between that ensures your success through the redevelopment opportunities.”

Byron advises developers to take measures against acquiring “unsavoury” tenants and too many start-ups and first-time businesses with little retail experience. “You want to be careful that the businesses are sustainable to, as far as possible, avoid the headache and cost of vacancies,” he warns.

For a strong income flow in the short to medium term, Byron recommends developers look for high street locations with retail aspect. “There may be apartments above already, or shop-top housing scenarios where you can execute an amalgamation.”

Byron’s concern for many developers is that they do a quick assessment in their heads and have a high turnover of projects. This exposes them to short-term risk.

“That’s a common business model. But a more strategic developer has a conservative approach. They want to lock down some income and take their time. That’s where there’s real money to be made – when you take your time with the development process.”

Share Tweet Pin It +1
Previous PostBuilding Partnerships. It's A Developing Story
Next PostCracking the Golden Triangle of Printed Sales Materials 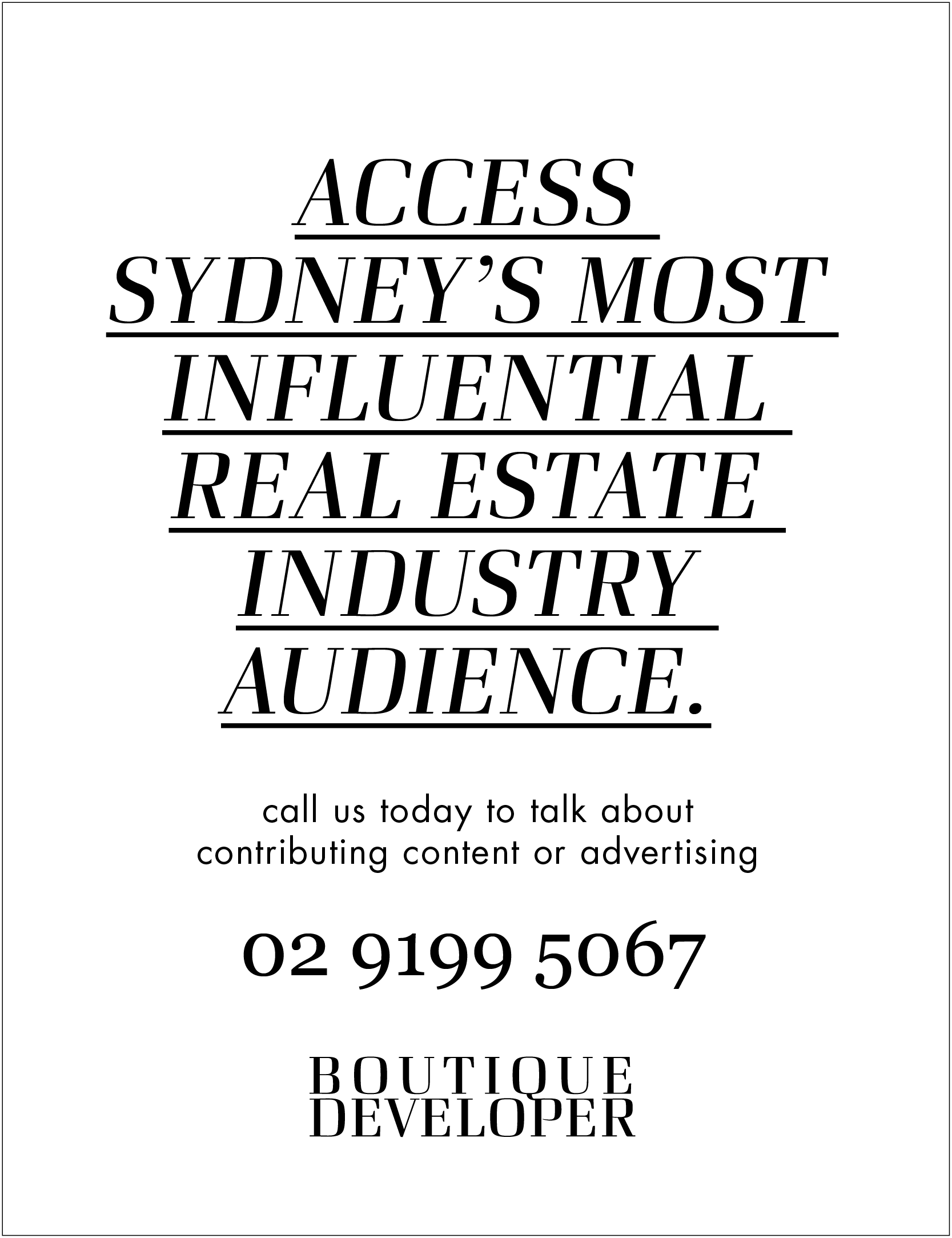