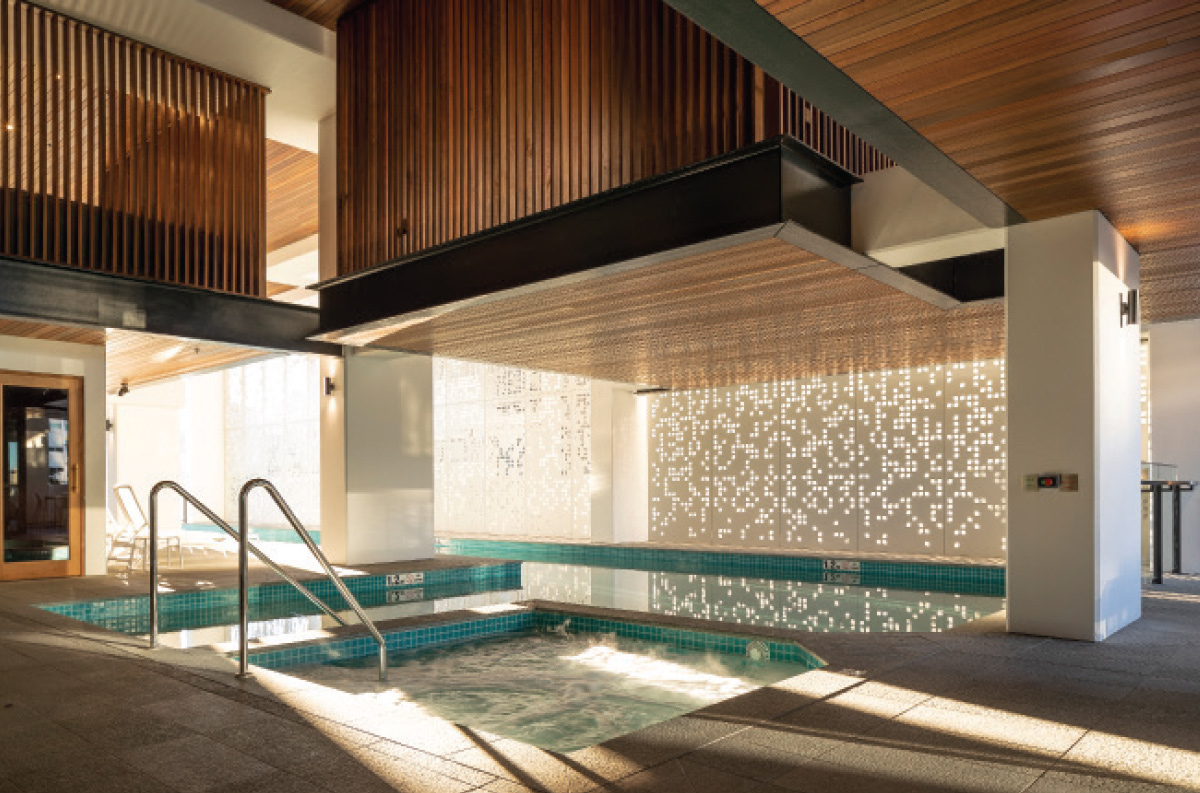 In 2004, 21-year-old Irishman Eoin Daniels landed in Australia, carrying just one suitcase. In record time, the young go-getter forged a business using literally his own two hands, relying upon his raw carpentry skills to generate work and a reputation. What has eventuated is a success story so remarkable, it serves as a testament to the perennial value of genuine expertise and the power of staunch self-belief.

In just fourteen years, Daniels’ company, Top Knot, has catapulted from a one-man band to a tribe of 680 staff, with the operation still in rapid expansion across Australia’s capital cities.

With an impressive list of clients ranging from boutique urban institutions known for their crafted interiors, such as Sydney’s Old Clare Hotel, to developer heavyweights, Mirvac and Lendlease, there seems to be no shortage of demand for Top Knot’s signature workmanship.

Eoin found his niche early, having studied woodwork at school and discovering an aptitude which was actively encouraged by his teacher. Not traditionally studious, Eoin was a hands-on teen, preferring an engagement with the practical to the theoretical. At fourteen, he spent a summer working with a carpenter, an experience which further cemented his fondness for the craft, so much so, that at fifteen, Eoin farewelled formal schooling to pursue an apprenticeship as a carpenter-joiner. After four years learning the ropes, he started his first job with a company specialising in the manufacture and install of Irish-themed pubs and hotels.

After developing a classic case of youthful itchy feet, he set his sights on Sydney, and – as an indicator of his driven nature – started work only a week after his arrival with a carpentry and joinery business. It was here that he had a lightbulb moment: “I was working for two Irish guys, and to me they were a massive company, they had thirty guys working for them. But I knew I was better than them in the trade side of things, and I looked at how they ran the business, and I thought, ‘if these guys can do it, I sure can’.” Many would cast this attitude aside as youthful arrogance, but Eoin’s instinct for his own capability is the firm foundation upon which his unquestionable success has transpired.

Without a particular strategy or business plan, Eoin began knocking on doors around Sydney’s Eastern Suburbs to seek modest residential work. “It was hard at the start,” he admits. “There were days and weeks where there was nothing.” Eventually he landed a few small jobs, took on an apprentice, was hired for a retail fit-out, and soon was scouted for larger gigs, such as building the outdoor bar at Double Bay’s Golden Sheaf Hotel.

While Eoin aspired to run a successful business, he didn’t anticipate the rapidity of Top Knot’s development: “I always said if I had ten or fifteen guys I’d be happy, but as soon as I got to that point, I thought, we can go to the next level, and then the next and so on. I didn’t want to stop”. What he describes is a business in a covetable state of flow; a rapid upgrading from one status to the next, not without great effort, but sans the agonising deliberations and expensive missteps in the wrong direction that often accompanies one’s journey as they dip their toes into business for the first time.

Today, Top Knot is a leader in the industry. With 680 staff across Sydney, Melbourne and Brisbane (the former expected to catch up to the Sydney head office size within twelve months; the latter in twenty-four months), their growth continues to climb expeditiously. It is certainly a rarity for a boutique business, whose specialisation revolves around a high level of intricacy, to transform from a small operation into an industry juggernaut. It is even rarer for that business to maintain its original conception of quality, its delicate handling of material, and its capacity for the personalised level of involvement between staff and client required to produce niche work. One of the reasons for its continued success, Eoin reveals, is a ruthless screening process for bringing on new staff: “I know the detail that’s expected on an architectural project or a high end residential or commercial project, so I was and still am very ruthless [when choosing staff]. If somebody came in and they weren’t up to scratch, they didn’t last.”

A cut throat approach perhaps, but a necessary one, in an industry where reputation is key to a business’ success or failure, and where clients are relying upon the type of exquisite handiwork unique to the Top Knot brand. The selective cultivation of staff means that each member of the team is looked after as a long-term and crucial part of the business, not treated as an expendable asset. To this end, staff are paid at a rate higher than the industry standard, a way of commending and communicating their value. “That’s a point of difference at Top Knot,” says Eoin. “We pay more than the rest and we bring in the higher calibre of people.”

Along with a high regard for his employees, Eoin has a genuine reverence for the design of projects the company plays a part in facilitating:

“I always get excited about a really bespoke piece of joinery, whether it’s a curved staircase, or a floating vanity… that kind of stuff drives my enthusiasm for the business.”

He feels particular pride for their work on the Dr Chau Chak Wing Building at the University of Technology, Sydney. A newly iconic structure designed by renowned architect Frank Gehry, known as the ‘paper bag building’ due to its uniquely shaped facade, the Chau Chak Building was commissioned by its millionaire namesake and executed by developer heavyweights, Lendlease, who brought on Top Knot to build two internal classrooms. Known as the ‘oval rooms’, these high tech, two-tier lecture theatres are a true feature of the building. Top Knot certainly had their work cut out for them, using an overhead crane to assemble large beams (weighing 1.5 tonnes each) into Jenga-like shapes to form an oval. The result is an inspiring space, designed expertly for its educative capacity, enabling 360-degree seating for students, an intricate arrangement which encourages dialogue and interaction.

One of Sydney’s most iconic outdoor venues, Opera Bar, is another of Daniels’ favourite projects, his team having designed and manufactured the external bars, as well as wall paneling, in American Oak timber. The completed works, despite being delivered in a tight time frame, are at once opulent and casual, reflecting the establishment’s clientele and the city’s famed atmosphere.

Top Knot’s success is a story which reveals much about the climate of Australian building and design. We are, in many respects, worshippers of quality; those with an appreciation of artisanship going to some lengths to seek trades who can deliver distinctive detailing. In the age of Instagram and the ease of access to inspirational interior imagery, true craftsmanship has never been regarded as more virtuous, or been more in demand. But this doesn’t mean the company’s momentum can be attributed simply to a right place, right time adage. At its core, its repute boils down to its origination – a belief in the importance and value of meticulous carpentry in an industry where true quality can be hard to find. 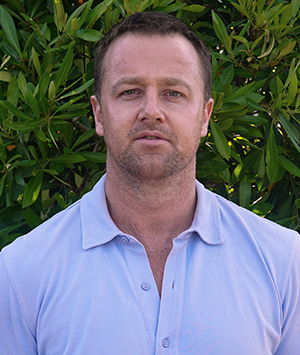 Share Tweet Pin It +1
Previous PostRealising the Vision for Luxury from an International Perspective
Next Post"When it comes to finance, smaller developers must leverage their agility" - Dorado Property directors, Davide Bini and Peter Packer