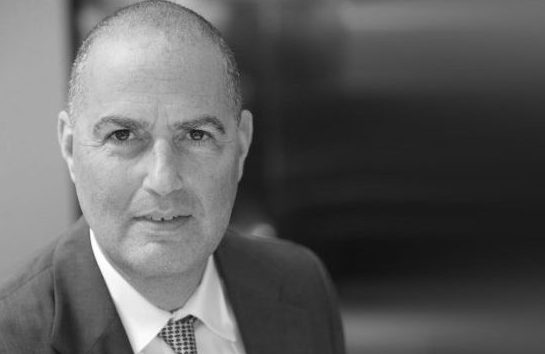 Whilst most would consider these new provisions a boon for developers, what may be less obvious is the legislature’s expectation that the developer carry the financial burden of the risks associated with any attempted collective sale of a strata scheme.

In summary, the stages involved in a collective sale are as follows:

• Stage 5: Application to the Court to give effect to Strata Renewal Plan.

Whilst developers will incur costs associated with the acquisition (and or control) of the 75% threshold of unit entitlements in a strata scheme (whether by way of conditional contracts, option agreements or other agreements with the lot owners), there are additional significant costs.

ii. The costs of obtaining an Order from the Supreme Court of NSW to give effect to the Strata Renewal Plan (“Plan”);

iii. The costs by way of monetary contribution that the developer needs to pay the Strata Renewal Committee or the Owners Corporation for its costs and expenses;

iv. The costs in preparing the feasibility analysis which most likely would involve some design and planning expert’s input; and

v. The costs associated with delay.

Lapsing of a Proposal or Plan

A Plan will also lapse within three (3) months after it has been submitted to the Owners by the Owners Corporation, if the threshold of a 75% vote in favour has not been obtained.

Termination of the Strata Scheme

Whilst the legislation does make the collective sale of strata schemes possible, developers need to be aware of the substantial outlay in costs required, simply to be in a position for the Owners to consider a strata renewal proposal and plan and the risk that, notwithstanding any significant investment, the Proposal and or Plan may not proceed.