Capitalise on a Strong Rental Market 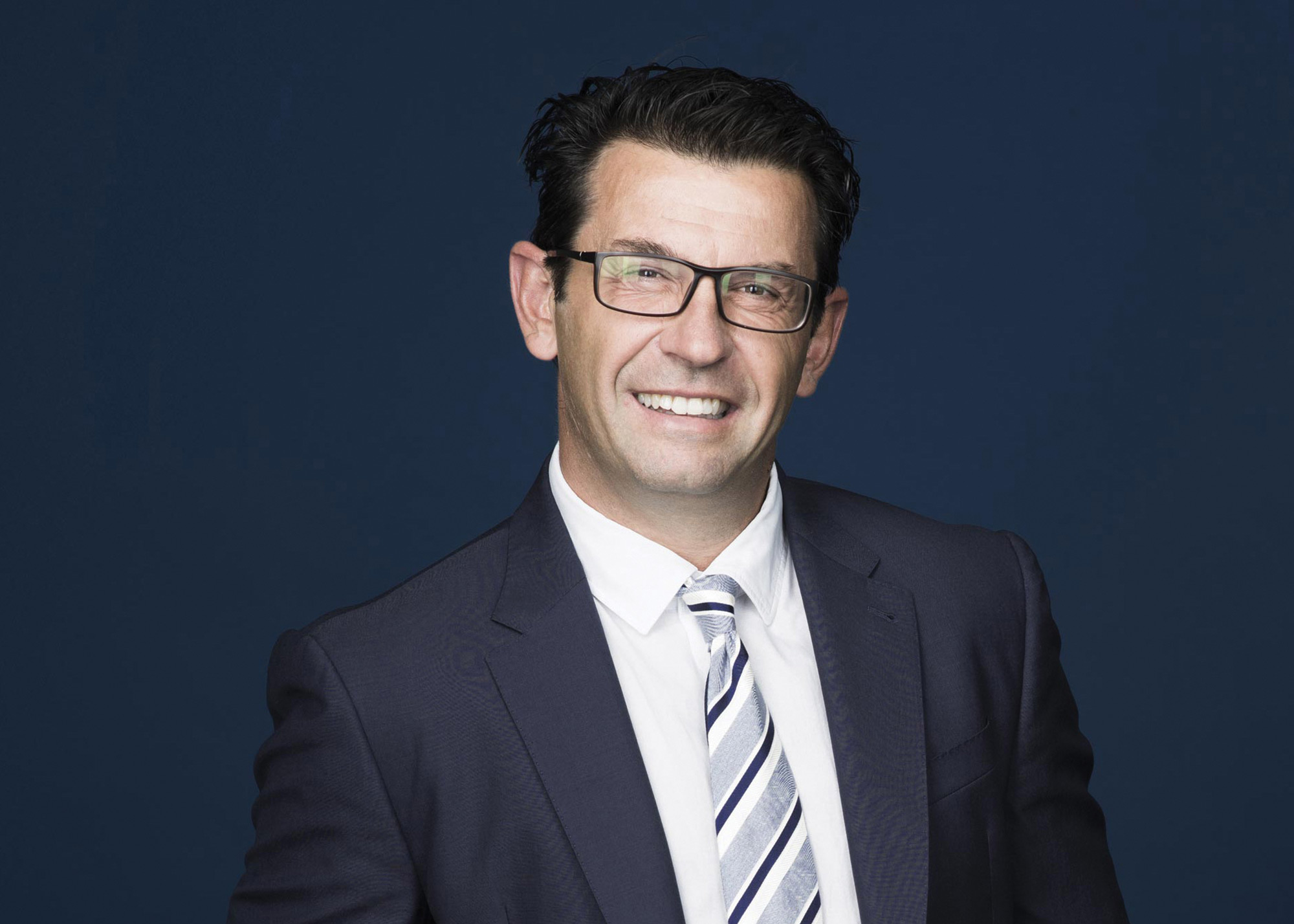 Two compelling phenomenon support the ever more prevalent whispers amongst Australia’s development community around the ‘build to rent’ concept.

First and foremost is, of course, the softening of the residential sales market. The second circumstance is the specter of affordability and the rise of the renter generation for whom the dream of home ownership is no longer a reality – and perhaps even becoming something of an old-fashioned mindset.

In the short to medium term, while weaker market conditions prevail, many developers may want to avoid extended marketing campaigns and compromising on margins, along with the increased risks associated with an uncertain market.

While the buyer market has contracted to some degree, thanks to constraints on Chinese capital and more conservative lending criteria, the rental market looks to be on a path of long term growth, driven by a generation for whom the ownership window may have well and truly shut.

The build-to-rent model can help to offset the risk and initial cash requirements that come with a build-to-sell project. The win-win situation is that developers can secure long-term income and offer more affordable rental housing based on extended lease periods.

Melbourne leads the way in Australia, with an established build-to-rent market; the latest substantial offering coming to market through Salta’s 699 Latrobe Street in the CBD and Grocon’s development at Southbank.

While the debate rages on in Sydney as to the viability of the build to rent model, and government begins to dip its toe into the water, major players such as Stockland and Mirvac are driving the momentum, with Sydney’s first significant build-to-rent development coming to Sydney Olympic Park, backed by major superannuation funds.

Industry leaders like Mirvac envision a 4.5% annual return, which is steady but by no means shooting the lights out. However, in an uncertain market this strategy has a number of benefits for developers – and you don’t need to be Stockland to see the potential.

First and foremost, the BTR model offers developers an opportunity to get construction underway and secure ongoing revenue through an extended period of price uncertainty. With construction costs likely to increase over the coming years, the opportunity to develop product at this stage means greater margins down the line.

The case for build to rent is made even more compelling in that it has significant implications on loan repayment costs. Under this model, the initial construction debt can be reclassed as an investment loan based on the rental income from the investment, which means developers can halve the cost of finance from 3% down to about 1.5% – a meaningful saving on the full drawn value of a substantial loan.

On top of this, there are savings to be made, both in time-on-market as well as significant savings on the marketing costs and agents’ commissions required in order to hit pre-sales targets, which in this market can add anywhere from 3-6 months or more to the programme.

The opportunity for renters simply doesn’t present the same agonising decision making process that is associated with buying a property and, as such, deals are done in a reduced timeframe.

When Rose & Jones buyers agents launched Drift apartments on Hall Street in Bondi Beach, we applied a sales methodology, which included a 4-week campaign, leading up to an opening day. We leased 16 apartments and ground floor retail within 15 days in a strong rental market that still prevails today and looks to continue well into the foreseeable future.

Then of course, there are the considerable tax benefits on potential sales when holding an asset for extended periods – 5 years being the threshold for the waving of GST. In addition to this, in encouraging investment in new and existing affordable rental housing.

These Government initiatives will incentivise foreign and domestic investors, including superannuation funds to invest in what is a long-term and stable opportunity within the property sector and, in all likelihood, into affordable housing specifically.

Smaller developers too are starting to join the fray, with organisations like Fortis Development Group launching a build-to-rent development of 17 one- and two-bedroom apartments in the blue-ribbon harbour suburb of Double Bay.

The theme of ground-plain environment has been squarely on the agenda over the last few years within the new apartment space. The commercial sense in developing retail and community offerings is clear and applies equally within the build-to-rent market. In fact, there is an argument that a strong retail offering is even more significant in the case where developers are holding for some time, in that there is a requirement to stimulate the continuity of renters in the building.

Ultimately, the build-to-rent model provides developers with the ability to ride out periods of uncertainty with secure income in place. The luxury of time allows for more profitable commercial decisions down the line – and flexible rental contracts mean developers can be ready to act when market headwinds subside.

Share Tweet Pin It +1
Previous PostWhy Great Architecture is More Important Than Ever
Next PostAs the Market Turns Increasingly Towards Quality Product and Unique Design, So Have We