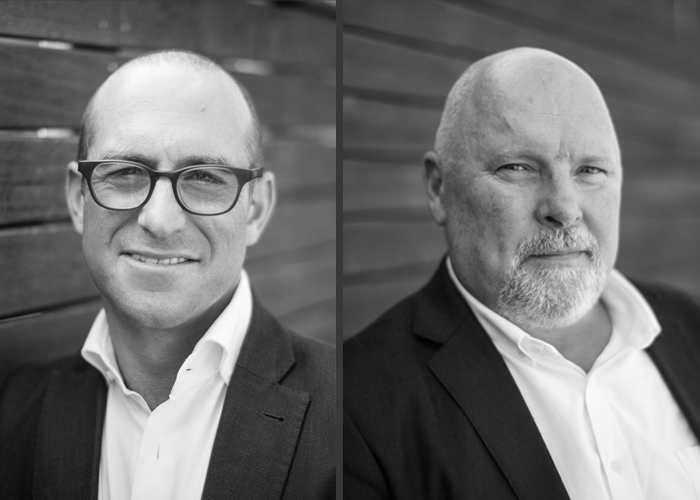 As the design and content agency for Boutique Developer magazine, the team at 630 Agency know a little something about attracting eyeballs in the real estate development arena. Here Robert Kantor and Digby Beckley share a few fundamental ideas around developing project brands that sell.

“The branding of a project is a form of story telling” says Robert. “A well executed brand identity will follow a plot of sorts – a story for an imagined lifestyle, in which the buyer himself is the protagonist.” 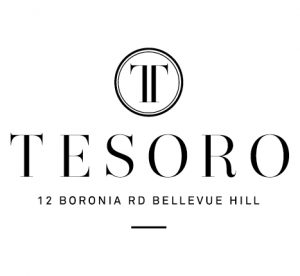 Even the greatest of stories can’t be told, though, without the undivided attention of an audience. One just needs to consider for a moment, the iconic imagery, catchy names and brand devices employed by Hollywood to capture the attention of its enormous audiences.

Often a single poster will be rolled out across the globe, driving home a 1 to 3 word title, designed in a manner that reflects the nature or spirit of the film’s storyline. Much the same can be said for the branding of off the plan real estate projects.

“Cleverly conceived brand identities will take into
account the persona of its key demographic,
the style and nature of the development
itself and the local lifestyle and amenity.”

With these three elements in mind, a brand narrative and supporting identity is developed, reflecting the ultimate aspiration of the primary buyer audience. The brand identity will include a simple, unique and memorable name that reflects the key attributes of the product. “This name must be couched in a visual aesthetic that reflects the spirit of the offering, which becomes the logo and forms the basis of the brand identity and campaign story.” Says Digby. 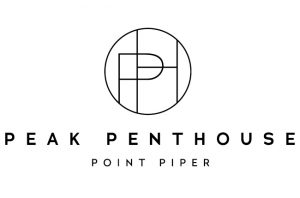 Of course, an effective brand identity requires more than just a name and logo (or brandmark) in order to capture the imagination of the buyer and motivate enquiry and sales. A sales story must be developed through various print and online media, relaying the brand’s lifestyle promise and distinguishing it from the multitude of competitor offerings on the market.

“For example,” says Robert, “when marketing a development at Bulga Road in Dover Heights, we recognised that the development overlooked the Tasman Sea, named for explorer, Abel Tasman. We named the project after one of the ships in his fleet, The Zeehan, and offered buyers the opportunity to live everyday as though on the deck of Abel Tasman’s ship 300 years ago.

We developed the brandmark in the style of the handwritten text one might expect to find in an old log book. The name was challenging but our client loved the storyline, which helped to generate enormous interest online, prompting hundreds of registrations prior to the display suite launch.

The development sold out in record time, setting new benchmarks for prices in the area. Nangara, for example, is a new eastern suburbs development targeting a high end, empty-nester audience and offering gun-barrel views of the Harbour Bridge and Opera House. 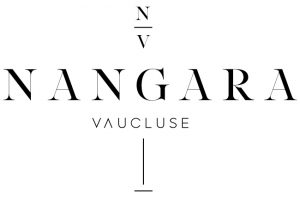 The word Nangara is of Aboriginal origin, meaning ‘to see’ – and the campaign narrative is built around the daily, private viewing of Sydney Harbour’s breathtaking spectacle. The Brandmark denotes a certain sophistication, reflective of the development’s style and deliberately  targeting the high end buyer for whom the price range is appropriate.” Digby emphasizes the point that many developers make the mistake of trying to appeal to the broadest possible audience.

Digby emphasizes the point that many developers make the mistake of trying to appeal to the broadest possible audience.

“Developers should, along with their sales agents, rigorously define the target audience and use that knowledge to drive the branding and communication process. The right brand execution should drive the right enquiry from the right buyers with a higher chance of conversion.”

While there is a lot to be learned from Hollywood and how to build brands quickly, project marketing campaigns need to identify their audiences more specifically and focus on appealing to them. Sometimes to the extent of excluding the wrong buyer demographic. 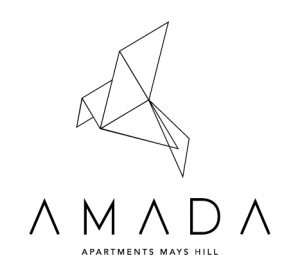 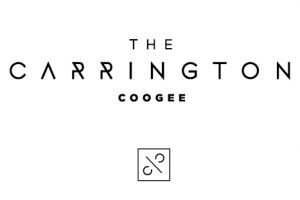